Q.1. Ensuring remunerative prices to farmers in India is intricately related to marketing of agricultural products. What reforms to the current framework of Agricultural Produce Market Committees are required to ensure higher prices to farmers? – 200 words.

Q.3. Contract farming has the potential to increase the income of farmers in India. What are your suggestions to improve the framework of contract farming in India? – 150 words.

Q.4. Do you think that the problems associated with Agricultural Produce Market Committees would be effectively addressed with the government scheme of Electronic – National Agricultural Market (e-NAM)? What are your suggestions to improve e-NAM? – 200 words

What is the problem with APMC Acts: Under the APMC acts, farmers are required to sell a large number of commodities in the vast majority of the states in a local mandi where intermediaries often manipulate the price. These same intermediaries then sell the produce to the next layer of intermediaries.Because mandis lack good storage and warehousing facilities especially when it comes to fruits and vegetables, substantial wastage occurs undermining the price received by the farmer. Mandis also charge multiple entry, exit and other fees. Therefore, it is essential that states genuinely reform their APMC acts. The Vajpayee government had originally initiated this reform via a model APMC Act but most states have implemented it only half-heartedly.

Changes required in the APMC Acts:

Role of Essential Commodities Act – The Essential Commodities Act must be restructured to provide exemptions to certain categories of players such as exporters, food processors, multiple outlet retailers and large departmental retailers from applicability of stock limits.Currently, tight stock limits in many states discourage exports and development of vibrant domestic markets.

Contract Farming – There is a need to encourage contract and group farming through separate contract farming acts under which the buyer can provide the farmer or Farmer Producer Organisation (FPO) access to modern technology, quality inputs, other support and a guaranteed price. Speedy implementation of the model law on contract farming announced in Budget 2017-18 is required. A necessary complementary reform is to encourage FPOs by reducing the ceiling on paid up capital and enhancing the role of Small Farmers Agri-Business Consortium (SFAC) and National Bank for Agriculture and Rural Development (NABARD).

Agricultural market in India is highly fragmented. With each farmer confined to a single mandi in many products in many states, we currently have thousands of markets across which no arbitrage takes place. This represents a huge inefficiency in the system.

Electronic-National Agricultural Market (e-NAM) – Launched in April 2016, electronic-National Agricultural Market (e-NAM) is an important initiative aimed at dealing with fragmented agricultural marketing in India.The initiative aims to unify mandis across the nation into a single national market through electronic trading whereby a buyer located anywhere in India would be able to place an order in any mandi in India.

Challenges e-NAM is facing – Even in Karnataka, which has pioneered the idea, with rare exceptions, sales within a mandi are confined to buyers who are physically present. Buyers show a strong preference for physical inspection of grain over quality assessment through assaying while farmers are reported to fear that assaying reduces the price of their produce. 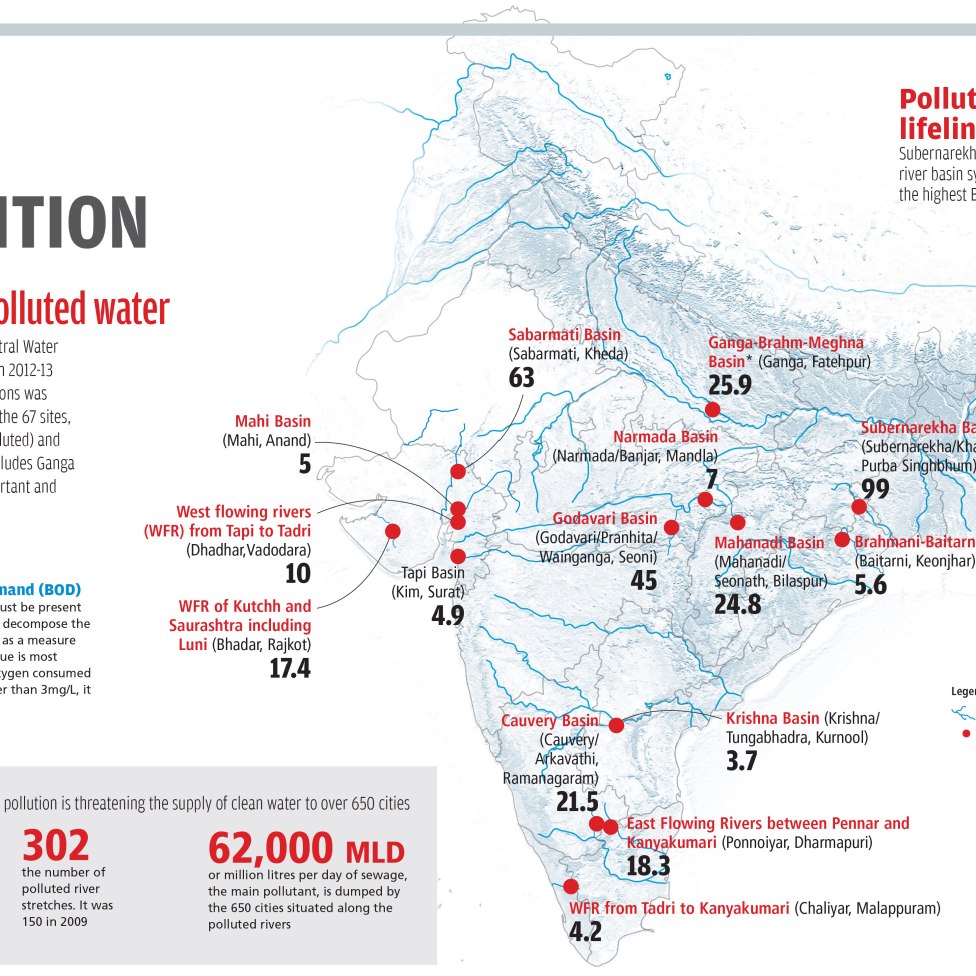 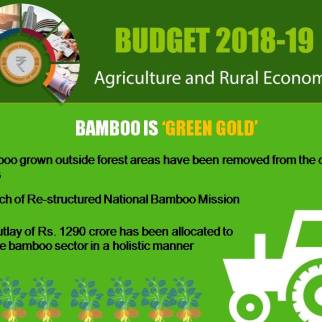 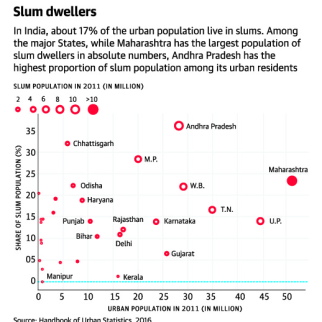